Gothoom is coming to the final

ELEVORN, SUDDEN DEATH, MOROST
With the bands added today, we are closing in on 40 bands in the festival's line-up. It may not seem so, but the number of bands is growing fast and it's not far from completion.
Four years since their last visit, we will have the privilege to welcome HELEVORN from the sunny Mallorca again. Their music much more resembles the stuff you would await from a band that resides in the northern regions of Europe. They will bring their melodic, sometimes gothic, more doomy and gloomy sounding metal which is not afraid of outside influences as they prove on their last year's rich album "Aamamata". Next band which origin would be hard to guess right based on the music are the Italians from SUDDEN DEATH. Brutal death metal of a US sort as well as including its European forms. We will find here various examples of the extreme music from blast-beating parts, through more complicated riffs to catchy headbanging inducing moments. Our trip through Europe below our southern borders will be ended in Slovenia. MOROST from Ljubljana will showcase their progressive death metal, which is focused not only on the technical side or compositional complexity but also on atmosphere. It is underlined by the keyboard layers, midtempo and guitar melodies which add a lot of originality to the final sound of the band. 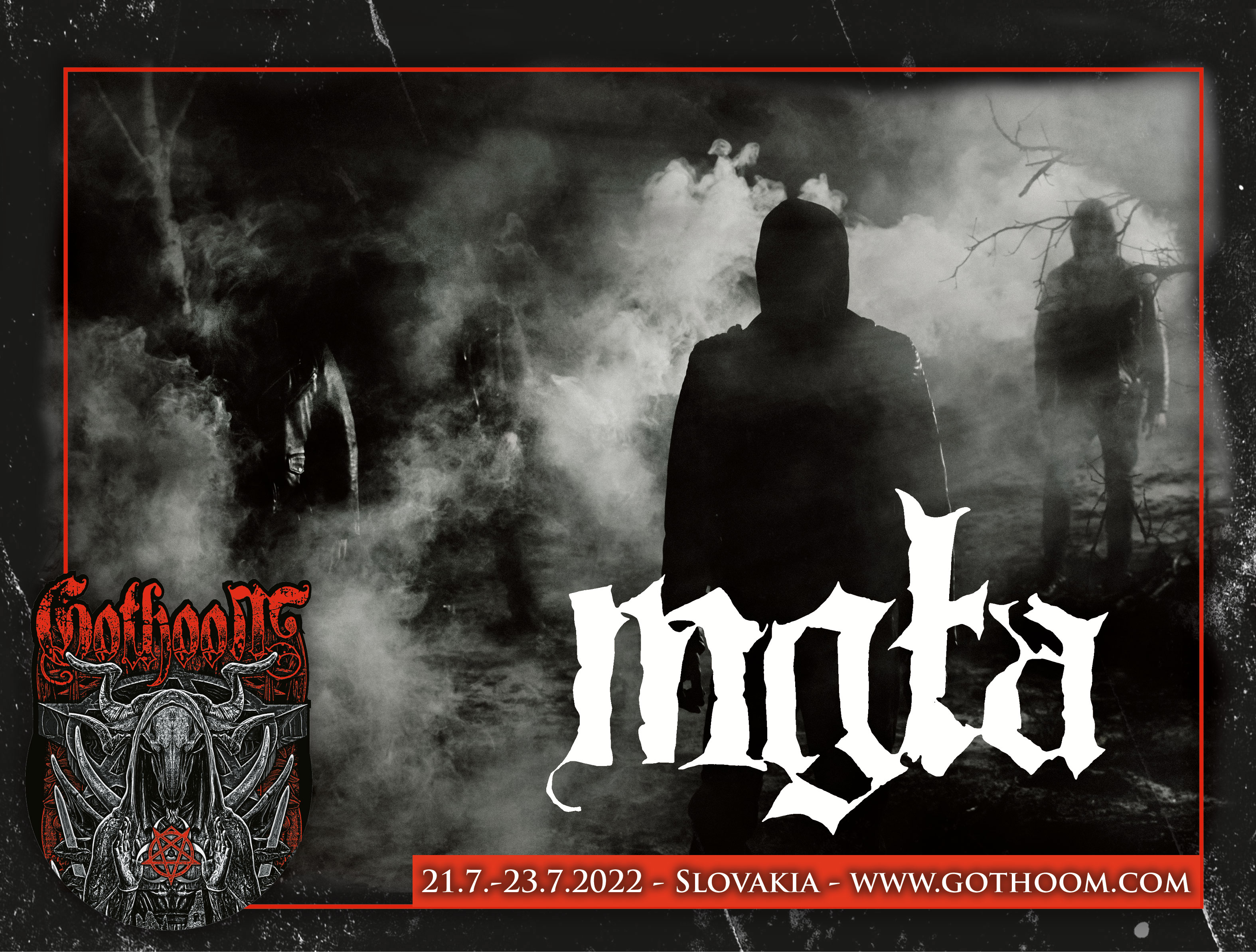 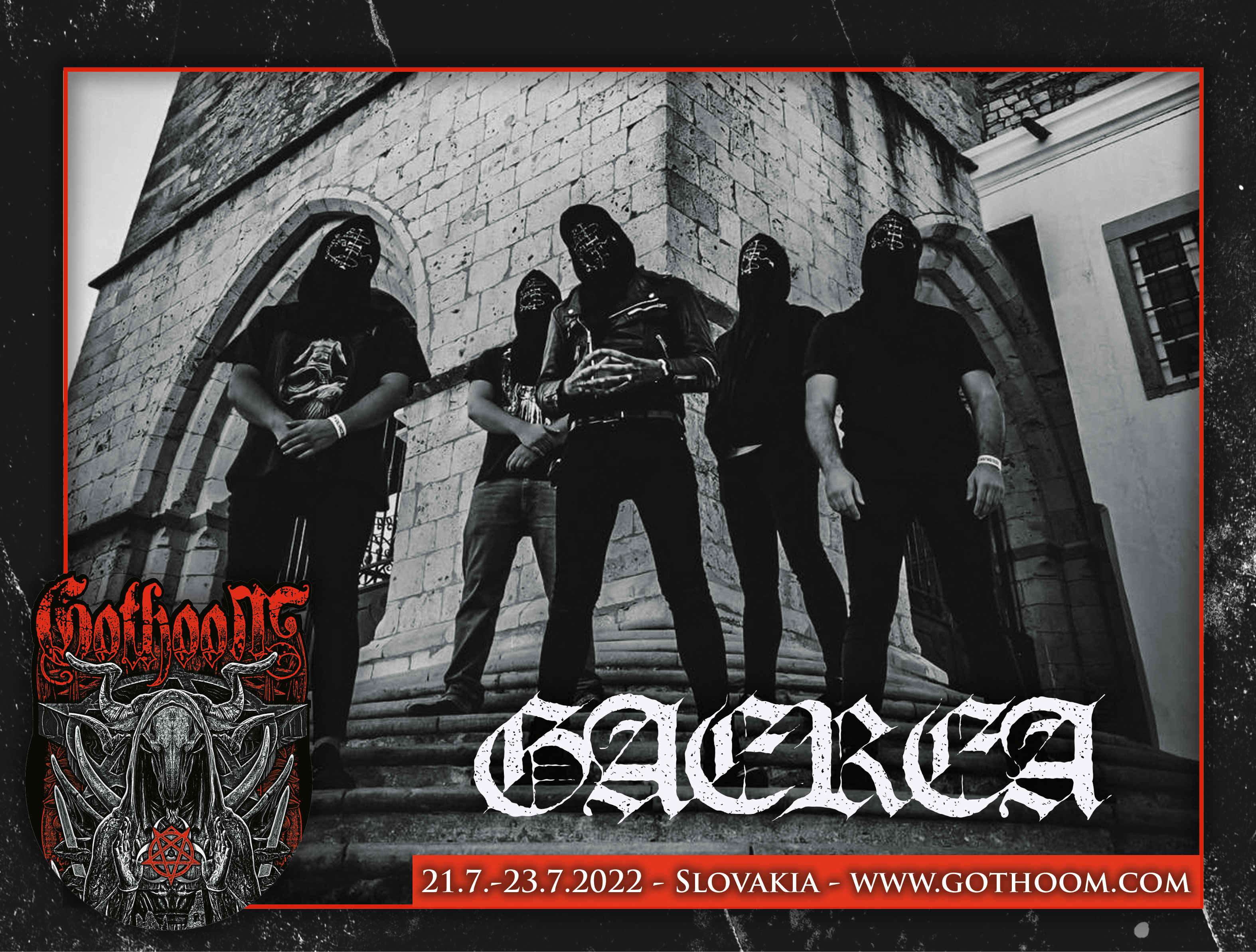 The ruins of Beverast 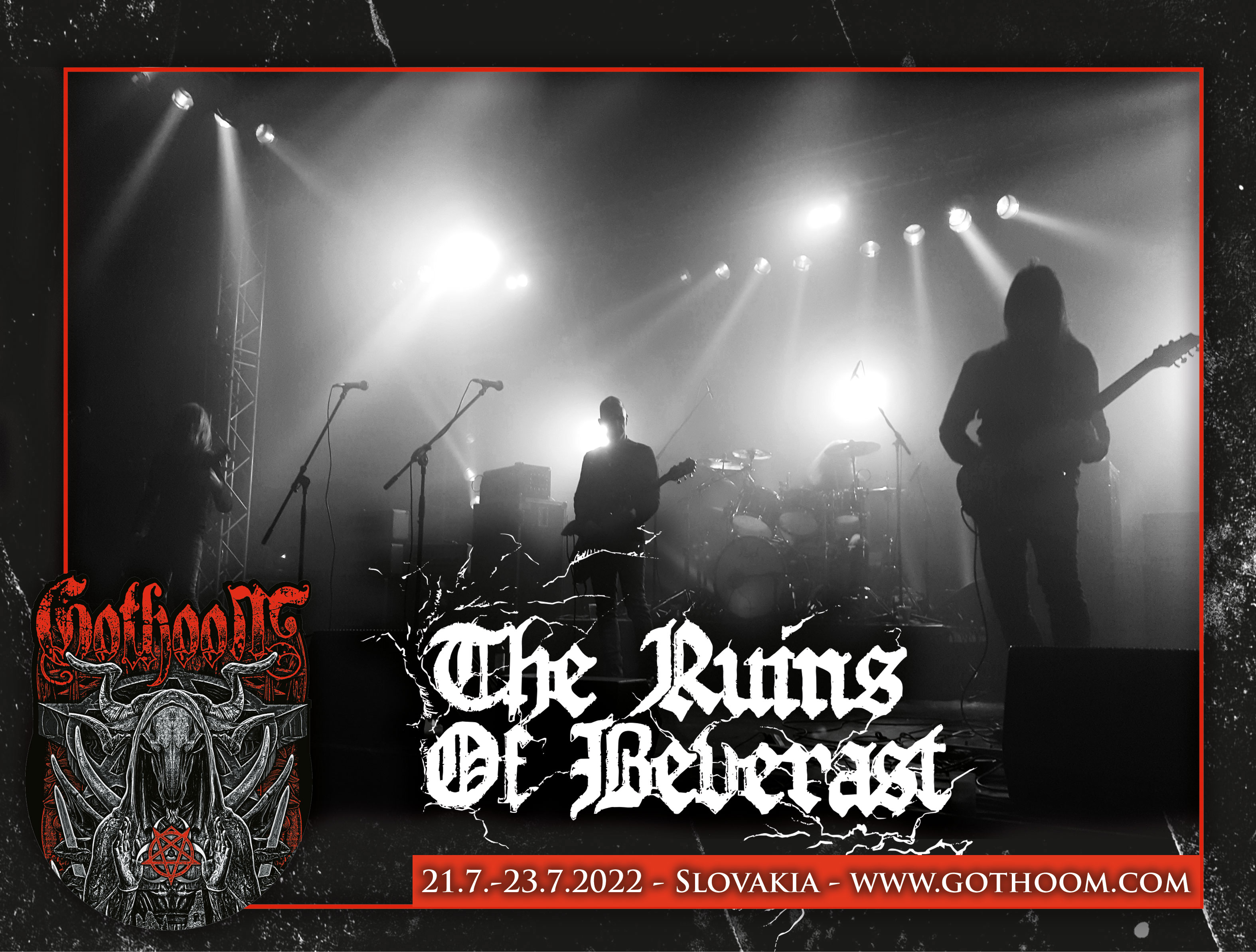 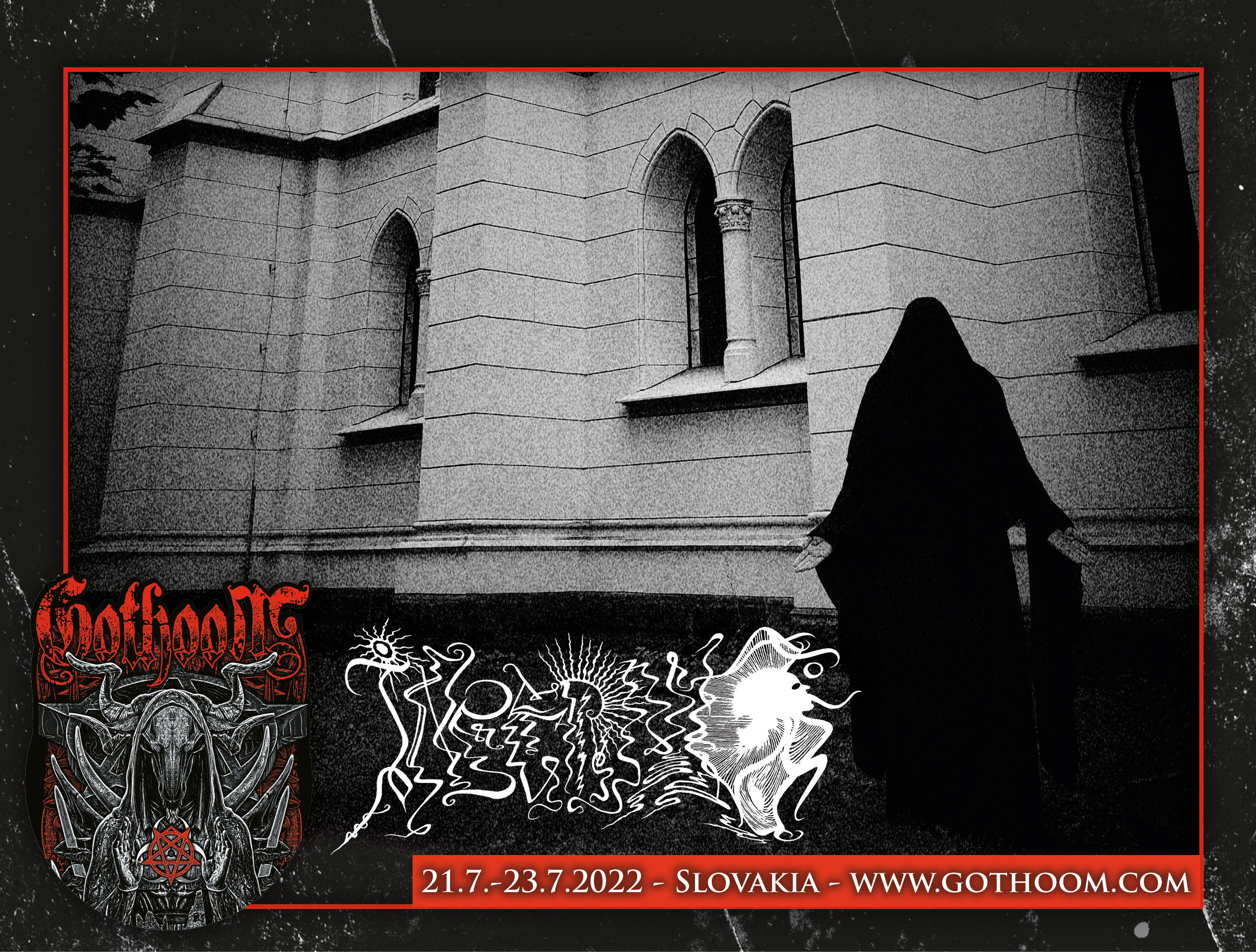 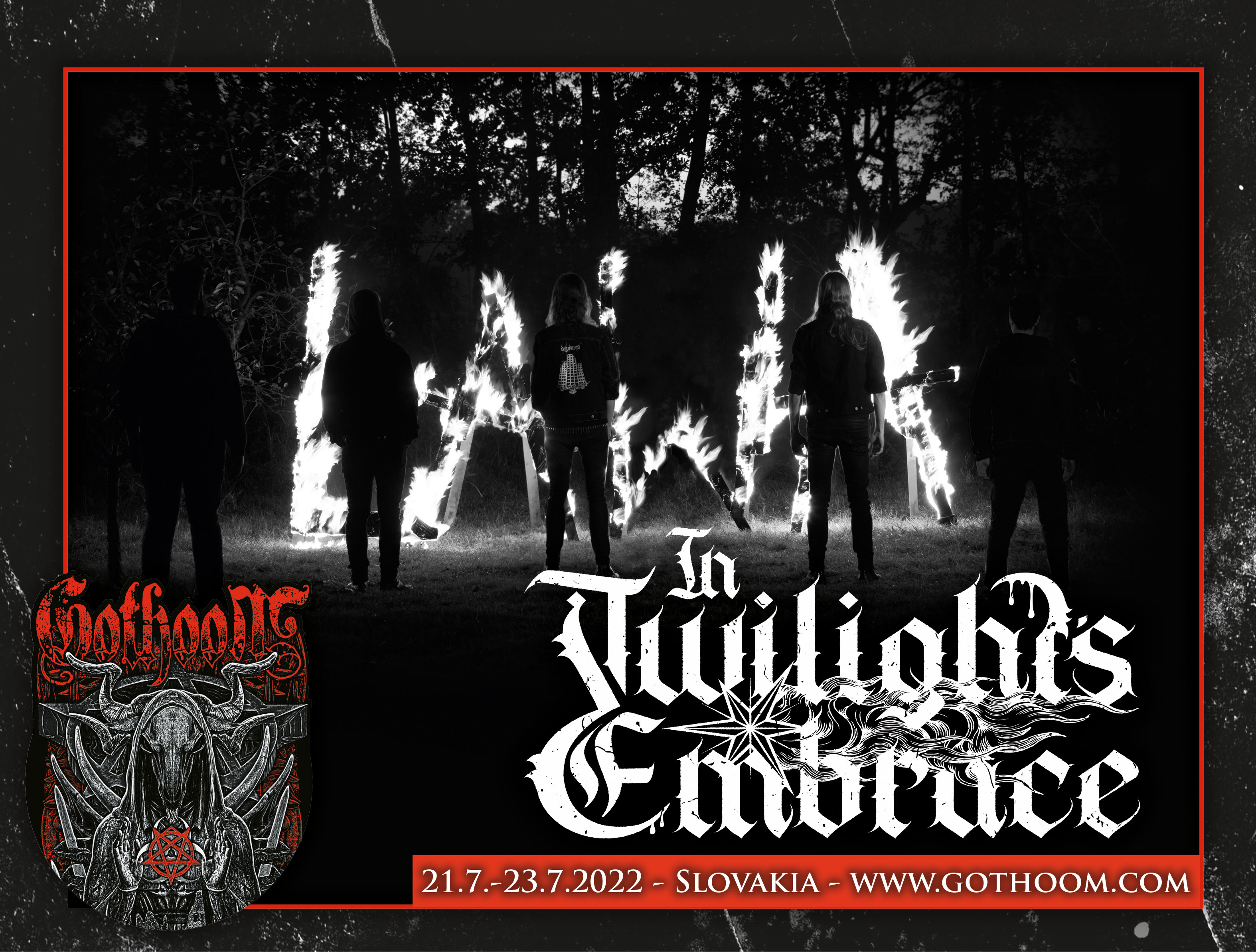